The Polish Community Association of Maryland (PCAM) welcomes you!

We regret to inform you, that as a result of the continued lack of attendance at the Polish Festival at Timonium State Fairgrounds over the past six years, the Polish Community Association of Maryland, Inc. has suffered a detrimental financial loss resulting in having to cancel the 2017 Polish Festival and all future Polish Festivals at this location.

The PCAM will continue to sponsor the annual East Baltimore Traditional Christmas Caroling event on December 23 at 7:00 PM at Polish Home Club in Fells Point.

We wish to thank the many volunteers, past and present, who have dedicated their time and efforts at each festival since 1973.  There were many good times had, friendships forged and memories made.

So for now – Thanks for those memories and Bardzo dziekuje. 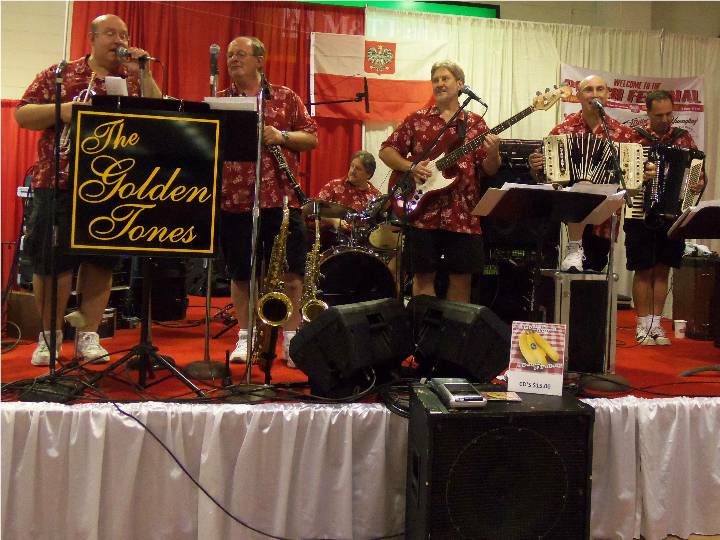 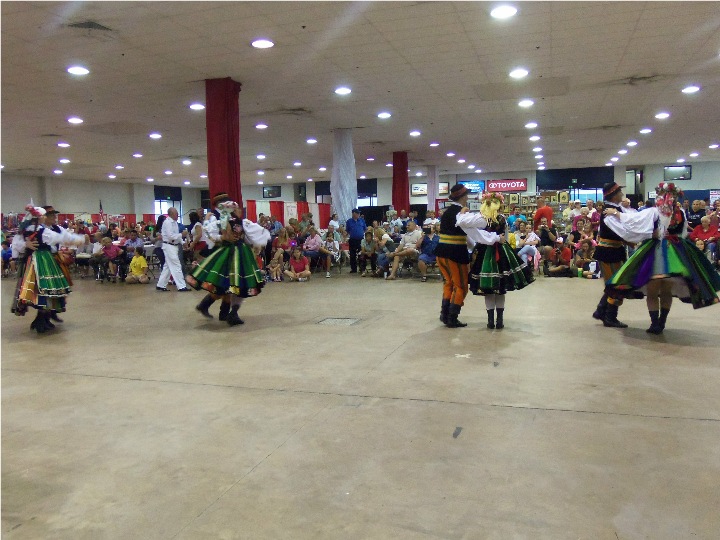 Welcome to the official website of the P.C.A.M. Polish Festival.

Pictures from the 2014 Festival

Pictures from the 2012 Festival

Videos of the 2012 Festival

Past Festivals at Patterson Park 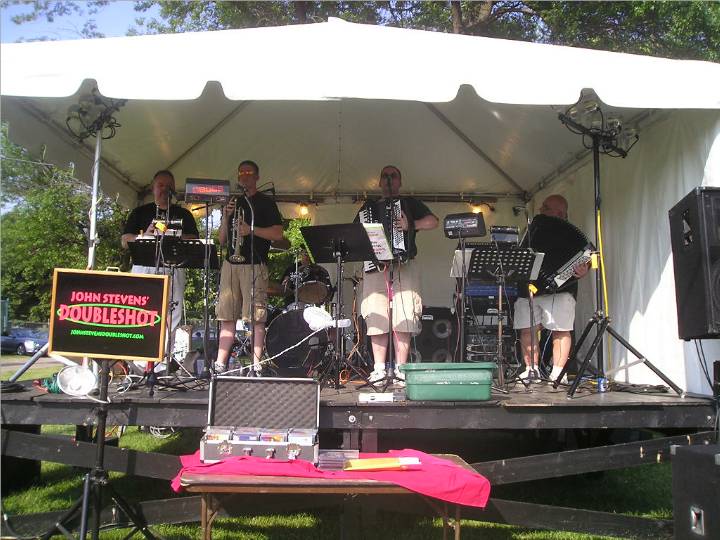 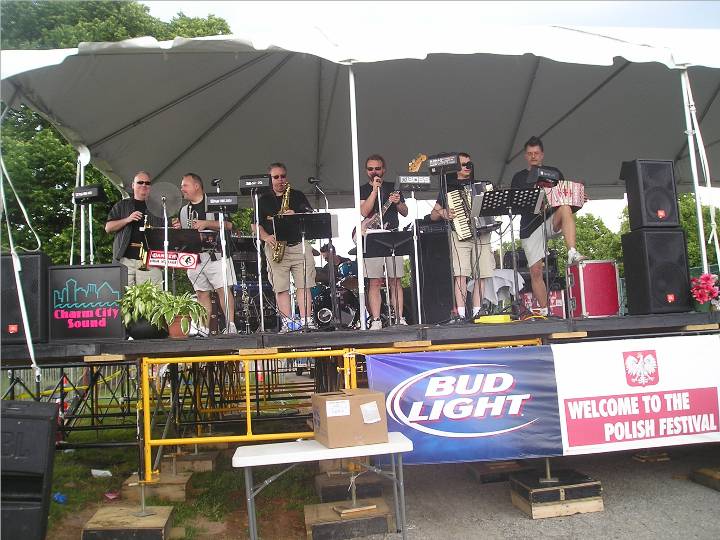 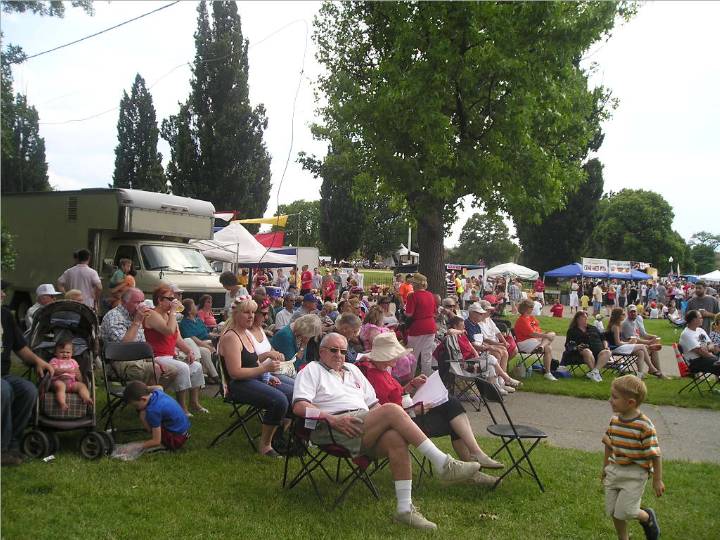 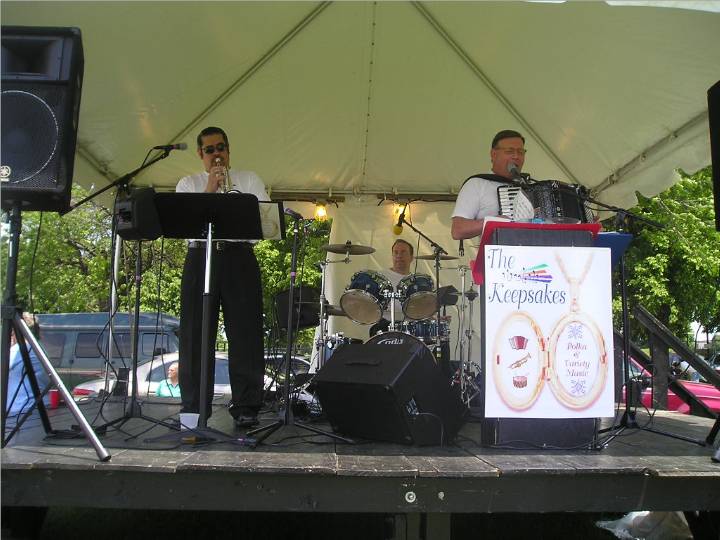 What happened to the Polish Festival for 2011 ?

With great reluctance, the board of the P.C.A.M. cancelled the Festival for 2011 due to rising costs with the City of Baltimore. The Polish Festival kicked off the city's ethnic festival season each summer. This would have been its 38th year in Baltimore; after a long run at Rash Field, the celebration moved to Patterson Park in 1990. This was an ideal location as the corner of Linwood Street and Eastern Avenue is the home of the General Casimir Pulaski monument, and it was close to the Polish community.

Everything was proceeding, as in past years, to host the Festival at Patterson Park; but the City literally doubled the cost for services and permits. There was no time to find another location for 2011, so the Festival was cancelled. After checking into several locations, it was decided to go to the Maryland State Fairgounds for 2012.